Advancis presents innovative security solutions together with Cruatech and Nedap 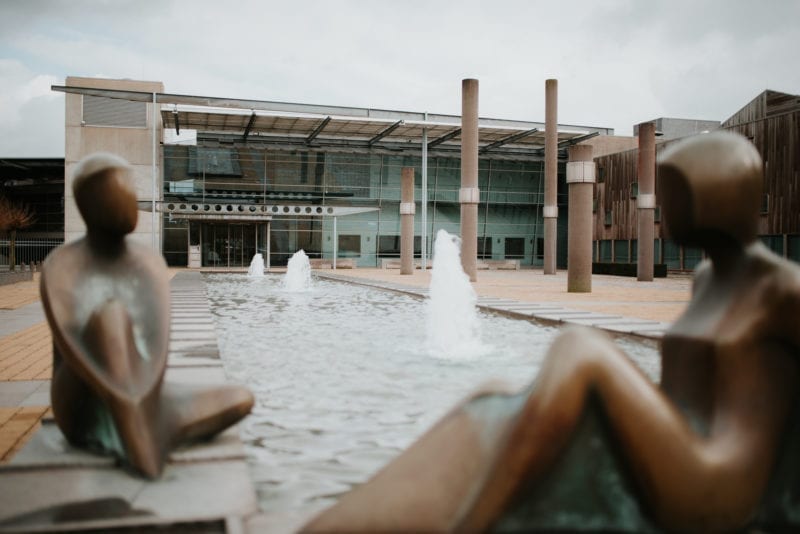