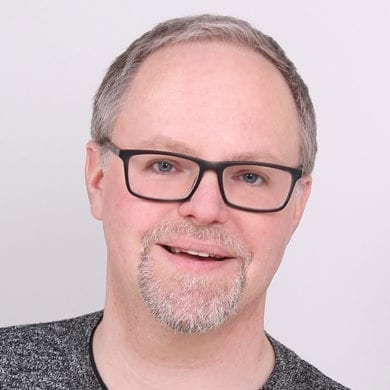 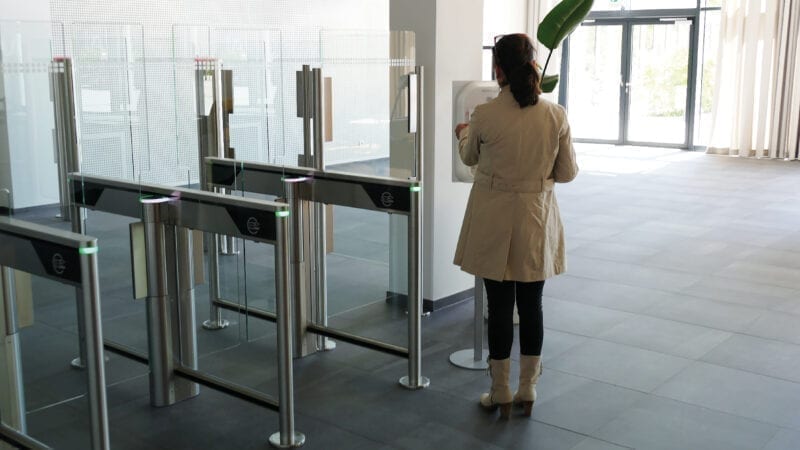 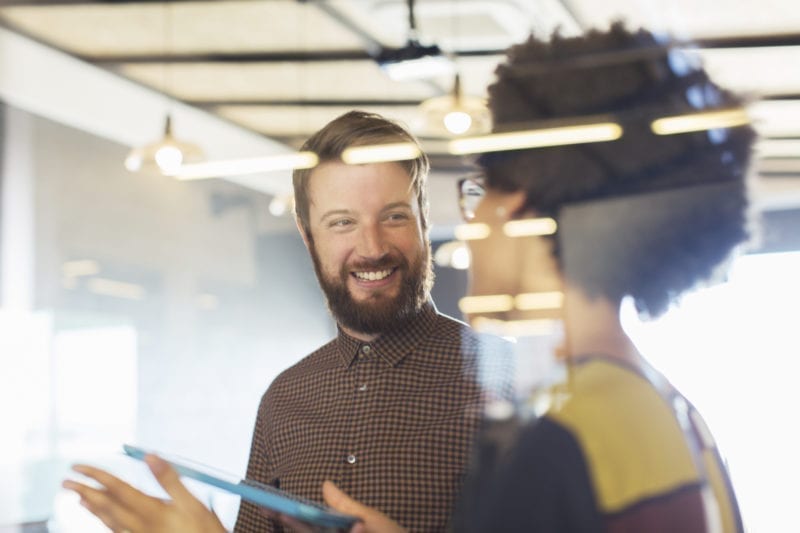 Interested in security management technology trends? With our newsletter you will receive updates from our blog on a regular basis.